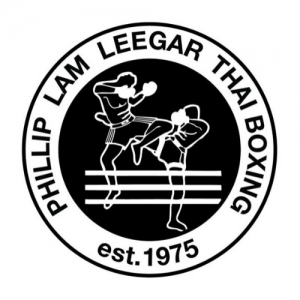 Since it's inception into New Zealand society, City LeeGar under the careful tutelage of Sifu Philip Lam has trained and produced hundreds of national and international champions and has spawned LeeGar Thai Boxing gyms here and abroad.

Sifu Philip lam has been instrumental in not only bringing Muay Thai Kickboxing to New Zealand but also in it's promotion and growth.

Tweet
More in this category: « Smiths Sports Shoes Unity Studios »
back to top